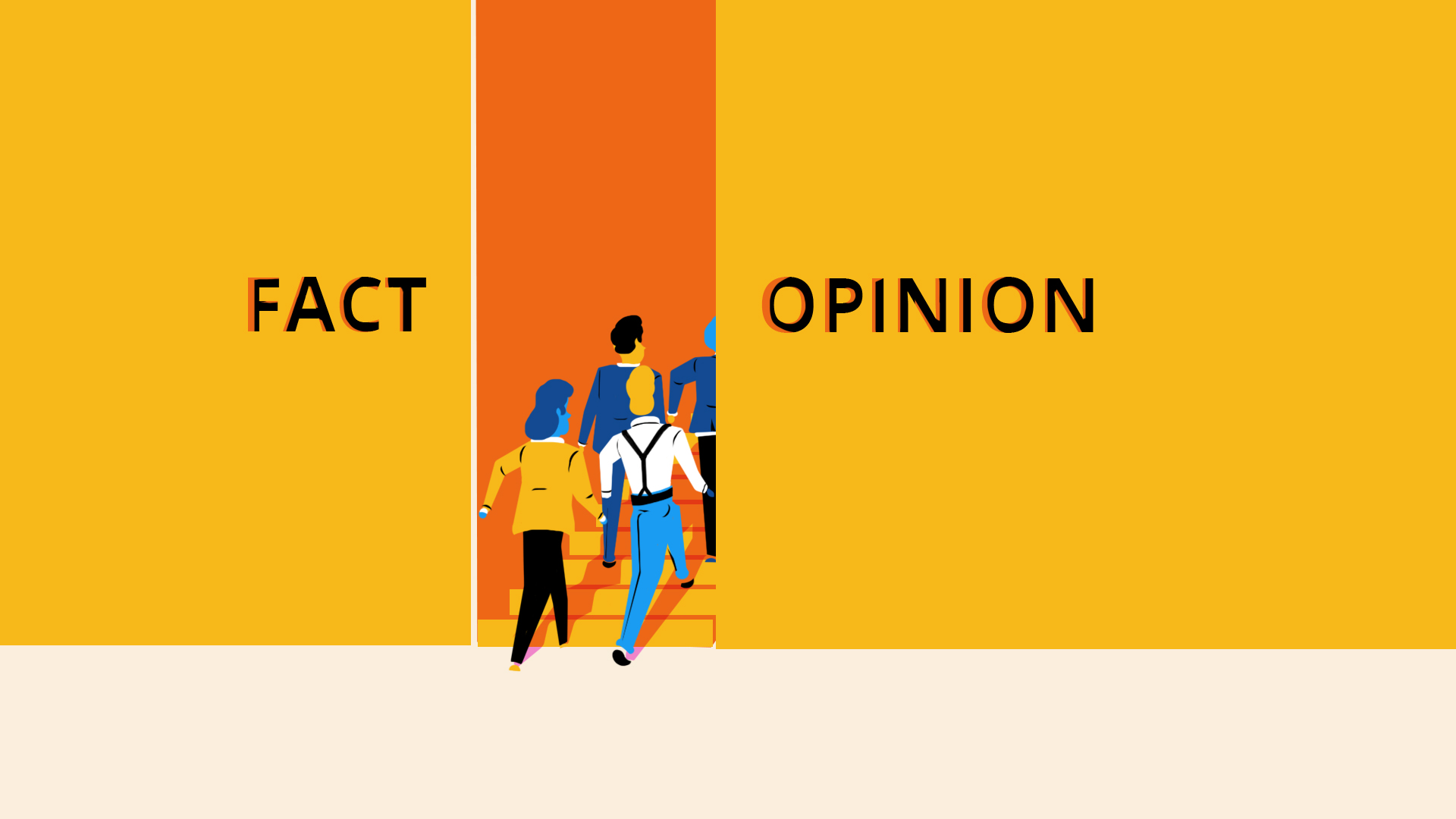 How can you be the best version of yourself?

What does it take to be the best version of yourself? This is not a rhetorical question. Years of scientific research have been dedicated to learning how we can make small but significant changes to our mindset, attitude and behaviour, and how these changes can help us to be at our best more often.

Mindset, attitude and behaviour are intrinsically linked, as the image below demonstrates. In order to achieve something you have not yet done - like learning to play a musical instrument, you need to make a change to your usual way of processing thoughts. This is not easy, and many of our clients have struggled with this change, but it is entirely achievable providing you are prepared to put the work in and break bad habits.

Amy loved playing the piano as a child, but as an adult she described herself as a “closet pianist” because she wouldn’t let anyone hear her play. Although she had the qualifications and experience to prove it, she didn’t believe that she was a particularly gifted player. This is an example of a self-limiting belief - by telling herself she was not good enough to perform her favourite pieces in public; Amy was ensuring that she would never allow herself to perform in front of any kind of audience.

How do you change your mindset?

Mindset is a combination of the beliefs that tell us who we are, what we’re capable of and many other things. But the danger with our beliefs is they feel like reality and that feeling is hard to shake. That is until we realise that although some of our beliefs are limiting, you can change them.

Amy’s self-limiting belief, “I’m not good enough to play in front of people” carried on throughout her life, until her children began taking piano lessons of their own. Watching them progress from basic scales and chords; to harmonised melodies and concertos, she remembered how much she enjoyed playing the piano. She challenged herself to reject her self-limiting belief and learn a piece of sheet music that she had always loved to listen to.

It took her three years, but eventually she was able to play Chopin’s Nocturne No.19 in E Minor – a beautiful but complex composition that relies on the confidence and passion of the pianist. Amy can now play this piece from memory, and she is happy to perform it for friends and family at large gatherings. By challenging her belief from “I’m not good enough to play in front of people” to “ I love sharing the joy of music”, she was able to reach her potential in a way that truly enriched her life and those around her.

Amy’s story reminds us that our beliefs are not who we are. This is especially true with beliefs which limit our potential, many of which are hard-wired into us as children by others who had no real understanding of what our abilities would become. Some of our strongest beliefs can be negative and self-deprecating and have very restricting effects on our capacity to perform.

In order to change our mindset, we need to disconnect from our old belief system and upgrade our negative, self-limiting belief by replacing with a belief that will serve you. Then we can identify which of our beliefs are based on fact versus opinion, against our perception of an event that we’ve retold until we start to believe it. This is a process that requires conscious effort and dedication, with time set aside for reflection.

How do you change your attitude?

Attitude is a set way of thinking or feeling about something that has been created and reinforced by our upbringing, our surroundings and our experiences and is driven by your belief. Once we understand this, we can start to change our attitude through repetition and reinforcement of new thoughts and feelings. For instance, Amy was able to trace her fear of performing for other people all the way back to an overbearing piano teacher who was extremely critical of everything she played and created a feeling of anxiety whenever she saw a piano. It wasn’t the piano or the playing that created the anxiety it was the fear of making a mistake and getting shouted at. Therefore a connection between playing and anxiety was established.
Emotions are instinctive and powerful, so it is easy to mistake them for factual representations of our surroundings. The reality is that our feelings are shaped purely by our perception of an experience. Once she decided to challenge her fear of performance, Amy was able to go through a step by step process to alter her attitude towards piano playing.

Ask yourself, is this thought a fact or a feeling? If you do not feel that you are good enough, what sort of training do you need to change that reality? If we insist on entertaining only positive thoughts, this will lead to a positive feeling and that feeling will allow us to focus on the excitement of our goal and the joy of achieving it.

How do you change your behaviour?

Our behaviour is the way in which we conduct ourselves, particularly in relation to others and is often driven by our attitude toward a situation. But just as our behaviour does not necessarily represent us, the behaviour of others may not present an accurate portrayal of their true beliefs. If we can take control of our own behaviour, we are more likely to represent our true identity and who we want to be.

Changing our behaviour requires us to mentally strip things right back to ask: “Why do I even believe this in the first place?” Is our behaviour driven by a desire to impress, or a fear of failure? Or have we never really given our behaviour much thought to begin with?

Most people never give themselves the time or space to consider why they behave the way they do. But the upside is that once we have identified the limiting belief that underpins a certain type of behaviour, we can control the image that we present to others externally while changing and then reinforcing our own beliefs internally.

What is the science behind the methodology?

A great deal of psychology and neuroscience research has shown that our mindset, attitude and behaviour can be upgraded. For instance, the study of neuroplasticity describes our brain's ability to restructure itself by forming new neural pathways as we progress through life. We can use this ability to forge new connections in our brain to change our mindset and our belief system that in turn changes our behaviour.

The neuroscientist Dr Robert Cooper has suggested that there is both a hardwired and a livewired element to the human brain. The hardwires are your embedded habits and default mechanisms – in other words, what you could think of as your default human nature - for Amy, this was the deep-rooted belief that she could not play the piano well enough to play in front of people. The live wires represent your brain’s ability to grow and change and to challenge that default state, as demonstrated in the diagram below.

Multiple academics and scientists have found that mindset is a flexible concept that can be retooled and re-educated. Understanding our emotions and managing our feelings with conscious thinking is vital to prevent negative impulses from hijacking our brains. By taking control of this process, we can change our lives for the better - all we have to do is decide to make a positive change and then act upon it.

To learn more about how to change your mindset, attitude and behaviour and become the best possible version of yourself, pick up our book from WhatDoesItTakeToWin.com.